Why photography is important?

He wanted to create something where the process start. photography is reality of imagery. color is the realistic. 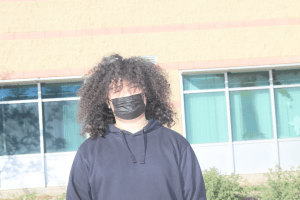 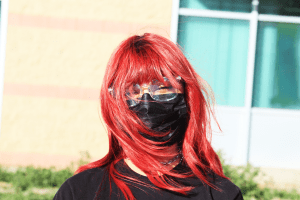 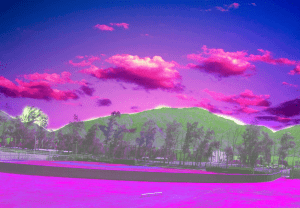 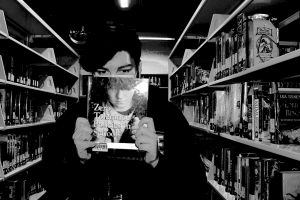 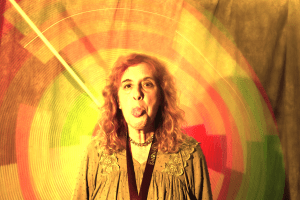 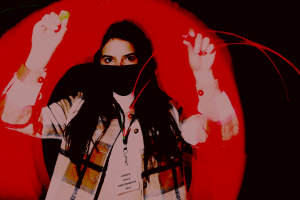 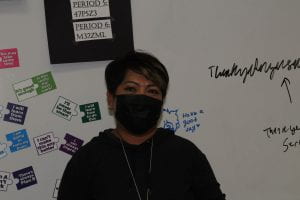 my favorite is MS bloomer because she is so nice and giving us a free time when we were finish work.

A flagship in the truest sense, the Sony Alpha 1 is the one camera designed to do it all. Built without compromise, this full-frame mirrorless offers high-resolution for stills shooting, impressive 8K video recording, speed and sensitivity, and connectivity for the most demanding professional workflows.

At its core, the Alpha 1, or a1, is distinguished by a newly designed 50.1MP full-frame Exmor RS BSI CMOS sensor and the BIONZ XR processing engine. Pairing the efficient stacked sensor design with optimized processing means the a1 is capable of 30 fps continuous shooting at full-resolution, 8K 30p and 4K 120p 10-bit video recording, and still offers versatile sensitivity up to ISO 102400 for low-light shooting. The sensor’s design also includes a 759-point Fast Hybrid AF system, which offers advanced subject tracking and Real-time Eye AF on humans and animals, even including a dedicated Bird Mode.

Despite the connotations of a high-resolution sensor, the a1 is a strong contender in the video arena, offering 8K and 4K recording resolutions along with full pixel readout, internal 4:2:2 10-bit sampling, and 16-bit raw output via the full-size HDMI. No recording limit allows for extended takes and, matching with professional cine cameras, the a1 includes S-Cinetone support for smooth skin-tone rendering along with well-controlled highlights and soft colors.

Physically, the a1 has a familiar shape, but internally it reaps the best tech of the Alpha series with some notable upgrades, including a 9.44m-dot OLED EVF that touts a 240 fps refresh rate for fluid motion rendering and greatly reduced blackout when shooting continuously. The camera’s shutter design has also been revised and now offers full-frame flash sync speeds up to 1/400 sec, and flash sync up to 1/200 sec is even supported when working with the silent electronic shutter. At the rear of the camera is a 3.0″ tilting touchscreen LCD and both Bluetooth and Wi-Fi connectivity, with 2×2 MIMO support, offer wireless remote control and file transferring capabilities. Additionally, the a1 includes dual memory card slots, both of which support working with CFexpress Type A or SD UHS-II memory cards for flexible and high-speed file storage.

Up to 30 fps Shooting and Updated Shutter

This unique compositing mode allows you to achieve even greater resolution than the 50.1MP sensor affords. Working in conjunction with the sensor-shift image stabilization, this mode shifts the sensor while making 16 consecutive exposures in order to acquire approximately 199MP of information for greater color accuracy and detail than possible with a single exposure. These files can then be merged together during post-production by using the Sony Imaging software suite. 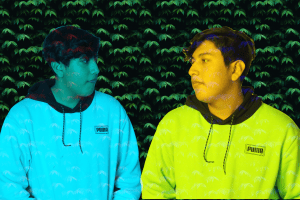 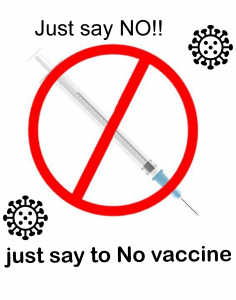 1.The reason why I’m against vaccine. Well vaccine is only our choice and the Biden forces us to get the vaccination and I really don’t trust because I feel like it can change your DNA.

3.I’m against vaccine because I feel like it a poison.

4.Artist have a right to offend by stop forcing vaccine because we only have a one choice to get vaccination.

Peter R. Miller is a fan of NBA and Dave Boss his partner. In Los Angles based on sport shooter  r Peter Read Miller has the relaxed but assured air of someone who knows exactly what he’s doing, knows his place in the universe, and likes it there and sport fan says ” what’s like to be in sport illustrated shooter”. The 400mm and 600mm lenses are on monopods, the 70-200mm is slung over his shoulder, the 24-70mm is around his neck, and the 16-35mm is in either a belt or shoulder pouch. The cameras and lenses are in individual cases, which are then padded with rain covers and a sweat shirt or rain jacket. Preferring not to take anything into the game that he’s not going to use for the actual shoot, he unpacks in the car and leaves all the cases there. And that’s just for football. Baseball and basketball require extensive use of remotes. For baseball, options include an extra 70-200mm for home plate remote angles and then, instead of using both the 600mm and the 400mm, he’ll probably just cut it down to the 400mm with an extender: “With most of the ball parks on the West Coast, I’m good with the 400mm and maybe an extender if I wanna get tight.” Basketball, on the other hand, is “remote city, as many as I and my assistant have time to put up, and those depend on the building, like an overhead remote in the Staples Center that’s basically a 400mm straight down, and then behind the backboard is a remote with, usually, a 20mm or a 24mm. Basically a lot of wide’s, a long lens for overhead, and then on the court, I’ll use the 300mm or 400mm for down-court and then the 70-200mm or the 24-70mm for my end.” So far we have been talking about the relative calm, ease and control of shooting the live action of athletes of superhuman strength and speed in front of 70,000 or 80,000 screaming fans. The Olympics, on yet another hand, is a whole other animal. Earlier, we asked Miller if he scouts a stadium or venue before a shoot as he replied, predictably, that he did if it was unfamiliar or hadn’t shot there in a while.

Mike Lerner is a Brooklyn music photography. For several years he work for Justin Bieber tour photography. Like most people on the planet, Lerner was a huge fan of music. He would go to concerts and see photographers right up at the front of the action, and suddenly it clicked: that’s what he wanted to do. Without hesitation, he bought a camera and just went for it. Prior to this decision, he had been somewhat listless and drifting, but once he discovered his love of music photography, he became focused and dedicated. His images are characterized by a dramatic use of light and soft, organic-looking colors. However, monochromatic images are just as plentiful as the color ones, but they all share a fondness for playful light, be it the setting sun or hard shadows from a flash. Other elements found in many of his images are candid and intimate moments, and a graphic awareness in composition.

I love hamburger. My favorite color is black 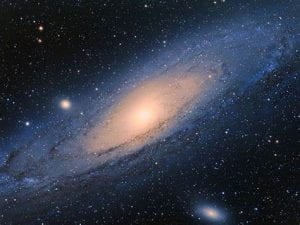